THE TEAM AT PIRNIA LAW GROUP 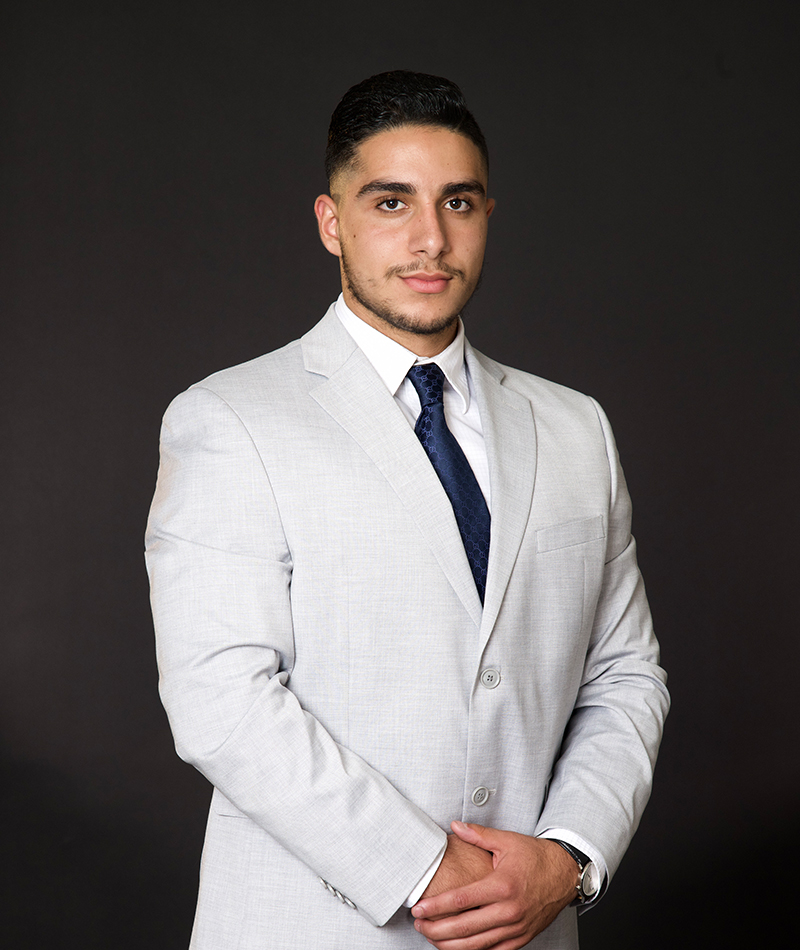 After starting as an intern at the Pirnia Law Group as a legal assistant, Ali’s hard work and dedication to his craft earned him a position as a law clerk to PLG founder Ardy Pirnia, Esq. Ali has completed two years of community college where he was placed consecutively on the Dean’s List for his academic achievements. Ali will attend USC where he plans on completing his degree in Political Science before subsequently attending law school.

Ali has excelled in the academic realm as a young Junior in university and has also contributed tremendously in his role at the law firm. Ali loves to stay active and enjoys lifting weights, playing sports with his friends and family, and going on hikes in his free time.